The radical foundations of Rogers’ client centred/ person-centred therapy (PCT) are briefly described in terms of it’s position regarding the medicalisation distress. Illich’s concept of iatrogenesis is explained and PCT is described as the antidote to all three levels of iatrogenesis: clinical, social and cultural, and the growth model implicit in PCT is compared to a medicalised health model. Alliances between PCT and academics and professionals sharing similar critical values are recommended. Particular groups are suggested including, those critical of psychotropic medication, those championing psychological explanations and treatments over biological psychology and most importantly, service users.

The tPeP (Journal Person-centered experiential Psychotherapy) is the scientific journal for Dutch and Flemish psychotherapists, psychologists, and psychiatrists, that work from, or are interested in a client-centered perspective.

More from this issue

ARTICLE
The loudness of silence. The processing work of a psychotherapist during an unusual session
public
Colsoul, Geneviève - 48–2 (2010) 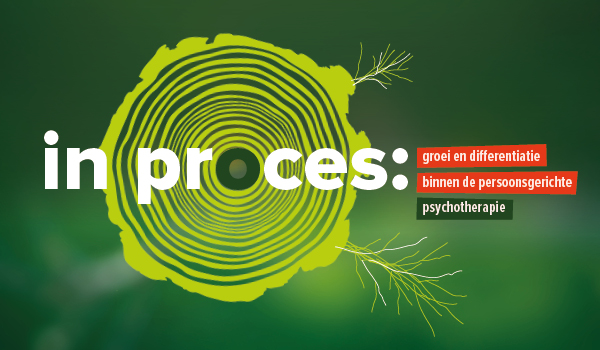